We are giving different highly demanding software programming courses. The important courses that we are providing are Python, Java, R, .Net and Android.

Android is a mobile operating system developed by Google, based on a modified version of the Linux kernel and other open source software and designed primarily for touch screen mobile devices such as smart phones and tablets. Programming portion of android is mainly designed with the help of Java programming language. 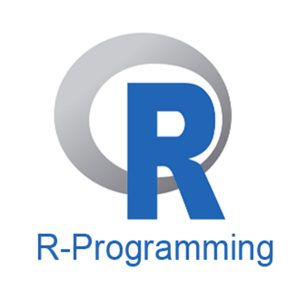 R is a programming language and free software environment for statistical computing and graphics.